Reading Operatic Society is pleased to announce that it has appointed Sally-Anne Coleman as director and choreographer for Children of Eden and Anton Gwilt as our musical director. Both will join our established production team for the show which is anticipated to attract a cast of broad age range and abilities. 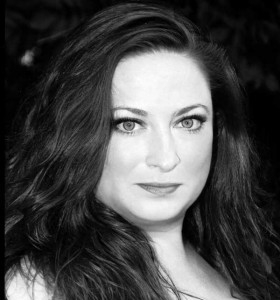 Over the years Sally-Anne has enjoyed a varied career, both on and off the stage.  She is an established choreographer and performing arts tutor working with children and adults of all ages.

Sally-Anne has performed in, and worked on, numerous productions, including touring cabarets and even the circus.

This is Sally-Anne’s second production for Reading Operatic Society having worked on the choreography and musical staging for the highly successful production of Oliver! in 2014. 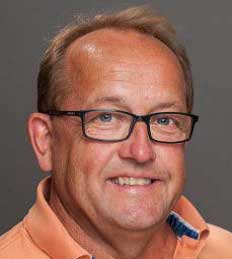 Anton joined the Royal Air Force’s Music Services at the age of 16 and, after two years’ training, joined the Central Band and spent more than 23 years touring all over the world.

Since leaving the RAF Anton has been working as a freelance musician.

Previous productions as Musical Director include Honk, Bugsy Malone, High School Musical, A Chorus Line, The Pirates of Penzance,
Our House, Les Miserables, Mack & Mabel”, The Sound of Music, Half A Sixpence and The Wiz.

Anton is no stranger to Reading Operatic Society and we are pleased to welcome him back as Musical Director for Children of Eden.

Reading Operatic Society is a member of NODA