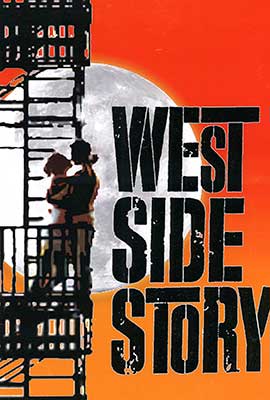 Reading Operatic Society performed West Side Story at The Hexagon theatre in Reading, Berkshire, on 26-29 September 2012.

The revolutionary result of a collaboration by Broadway heavyweights Arthur Laurents, Leonard Bernstein, Jerome Robbins and Stephen Sondheim, West Side Story is as impactful today as it was when first produced in the 1950s and it drew record crowds for the Reading Operatic Society’s performances which featured a cast of 33 on stage and an orchestra of 15.

West Side Story review by NODA

Click on an image to see it at a larger size